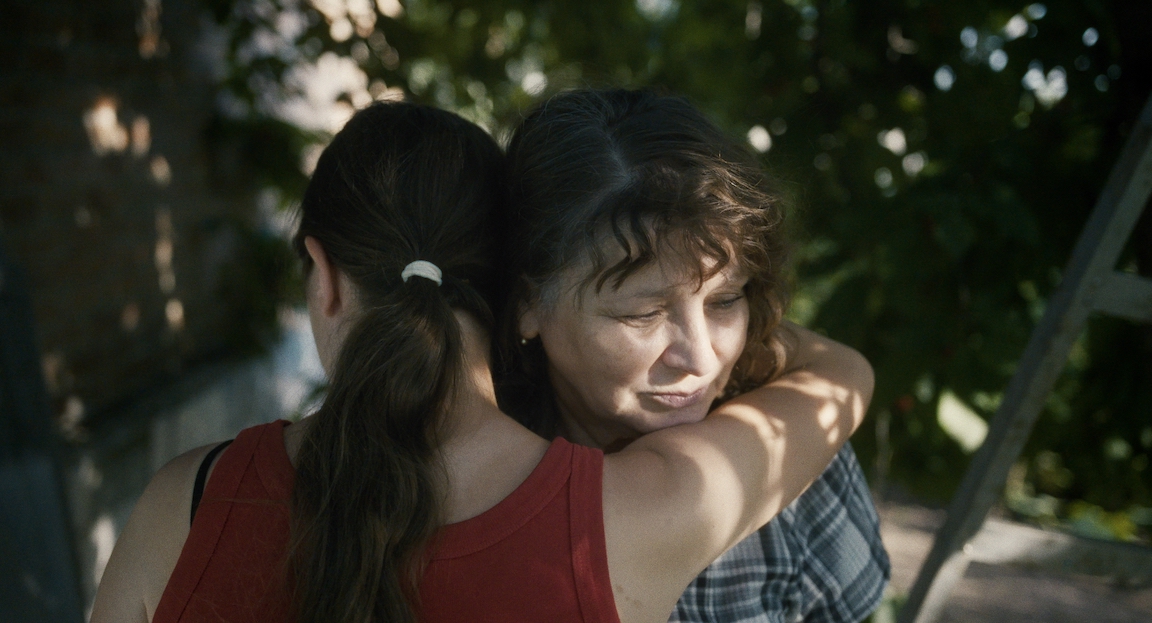 Posted at 11:05h in Projects by MHarderadmin
PR PROJECT

The directors Elwira Niewiera and Piotr Rosołowski are available for interviews.

THE HAMLET SYNDROME by Elwira Niewiera and Piotr Rosołowski is celebrating its International Premiere in the Semaine de la critique at the Locarno Film Festival 2022. The documentary’s national premiere was at Krakow Film Festival where it won several prizes, amongst them the award for Best Polish Film.

THE HAMLET SYNDROME is a powerful portrait of a vibrant young Ukrainian generation, the first one born after the collapse of the Soviet Union, shaped by the Maidan Revolution of 2013, empowered by political change and scarred by war.

SYNOPSIS A few months prior to Russia’s full-scale invasion of Ukraine in 2022, five young women and men participate in a unique stage production that attempts to relate their war experiences to Shakespeare’s Hamlet. For each of them, the stage is a platform to express their grief and trauma through the famous question, “to be or not to be,” a dilemma that applies to their own lives. The protagonists fight against disappointment, powerlessness, and anger, trying to put their lives back in order while processing their painful past: SLAVIK, who went through hell of war and captivity as a soldier, KATYA, who longs for her mother’s forgiveness for joining the army, RODION, who escaped from Donbas and is now facing a growing homophobia, ROMAN, who is still struggling with the traumatic memories of his war experience as a paramedic on the battlefield, and OXANA, who just wants to forget and leave the country. The rehearsals for the play are combined with an intense glimpse into the characters‘ lives: a powerful portrait of a generation coping with the trauma of war which, after Russia’s invasion, is now their present and future alike.

Elwira Niewiera is a Polish/German director and screenwriter based in Berlin. In her artistic work, she focuses primarily on social and cultural transformations in Eastern Europe. Her feature documentary DOMINO EFFECT (co-directed with Piotr Rosołowski) was shown worldwide at more than 50 festivals, including IDFA, Hot Docs Toronto, and MoMa Doc Fortnight, and won many awards, e.g. the Golden Dove at DOK Leipzig Film Festival and the Golden Horn at Krakow Film Festival. The film received a nomination for Best Documentary for the Polish Film Academy Award. Her last documentary, THE PRINCE AND THE DYBBUK (again co-directed with Piotr Rosolowski), premiered at the 74th Venice Film Festival and was awarded the Lion for the Best Documentary on Cinema and the Polish Film Academy Award for Best Documentary, among others. She is the winner of the 2020 Young German Cinema Award and the prestigious American Chicken & Egg Award 2021.

Piotr Rosołowski is a Polish director, screenwriter, and cinematographer based in Berlin. He graduated from the Katowice Film School and was awarded an Academy of Media Arts scholarship in Cologne. He is the co-author of Academy Award®-nominated short documentary film RABBIT A LA BERLIN and co-director of DOMINO EFFECT with Elwira Niewiera. He also worked as director of photography of many awarded feature and short films, among them Academy Award®-nominated short fiction ON THE LINE (dir. Reto Caffi), THE WALL OF SHADOWS (dir. Eliza Kubarska), nominated for the German Camera Award 2021 and awarded with the prize of the Polish Society of Cinematographers.

THE HAMLET SYNDROME is produced by Balapolis, Poland, and Kundschafter Filmproduktion, Germany. Co-producers are CANAL +, SÜDWESTRUNDFUNK. In cooperation with ARTE and in association with Chicken&Egg Pictures. Co-financed by the Polish Film Institute, Polish-German Film Fund, Medienboard Berlin-Brandenburg, Creative Europe MEDIA, German Federal Film Board, Commission for Culture and Media (BKM). 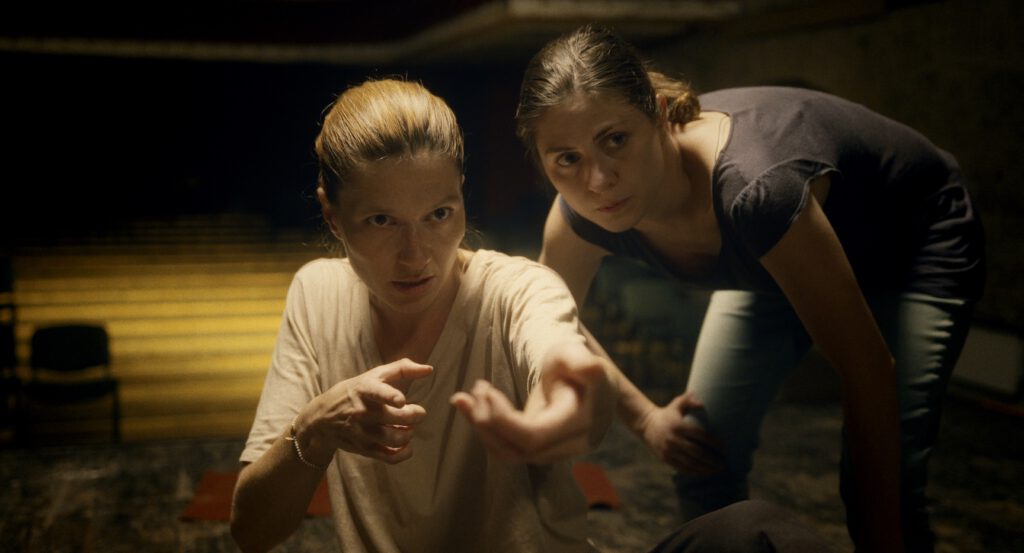 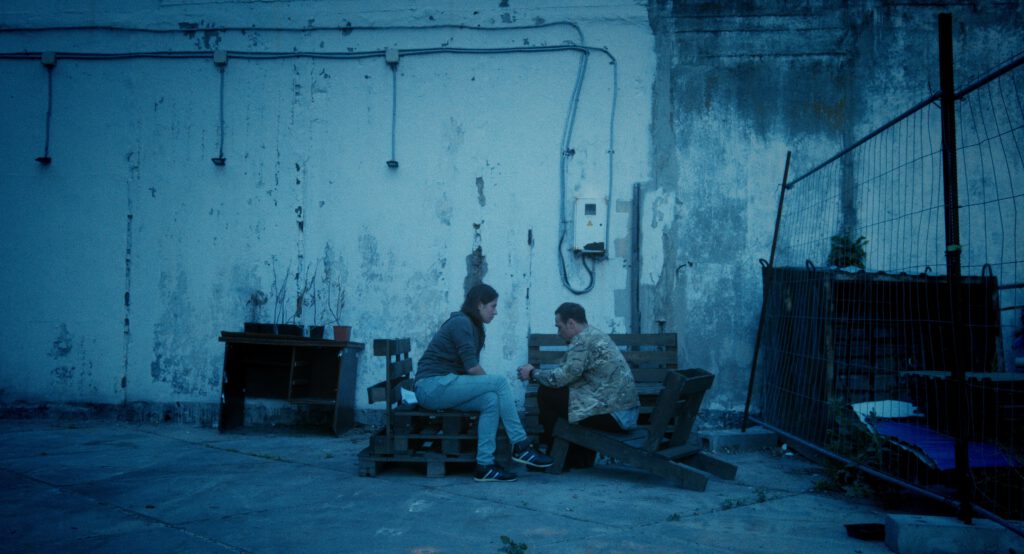 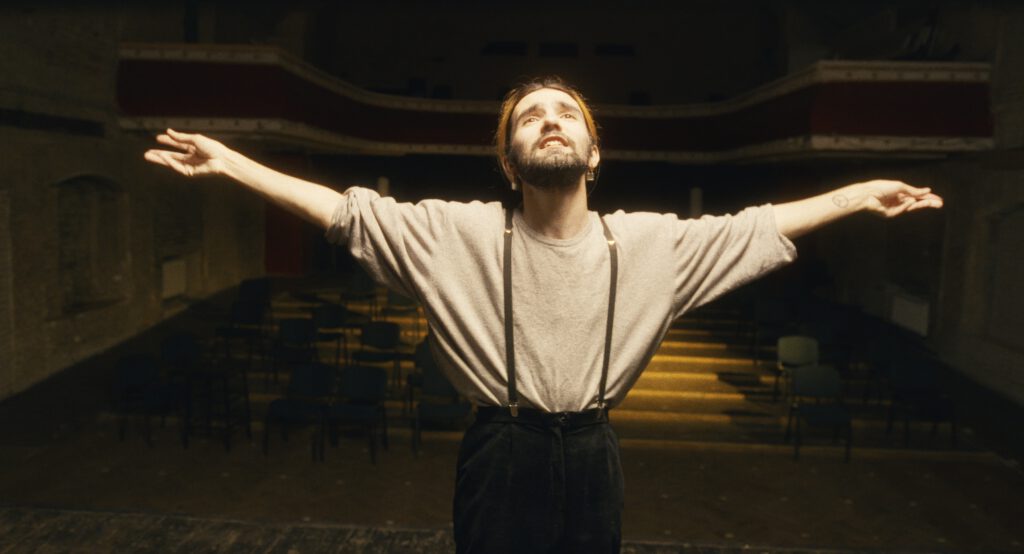