SONGS FOR A FOX

Home > Projects  > SONGS FOR A FOX 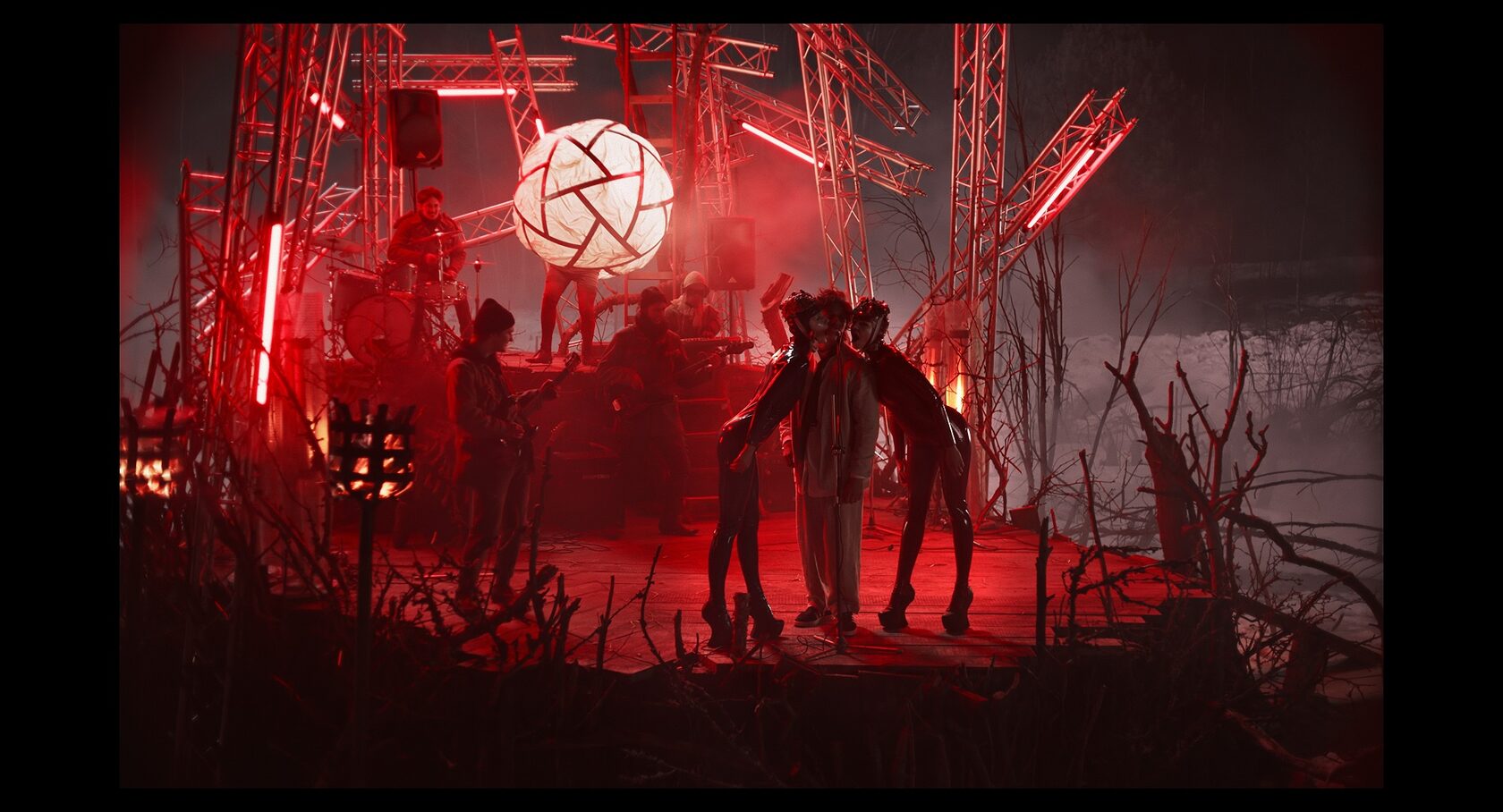 Posted at 18:02h in Projects by MHarderredaktion
PR PROJECT

The director Kristijonas Vildžiūnas is available for interviews.

SONGS FOR A FOX, directed by Kristijonas Vildžiūnas, is celebrating its World Premiere in the Competition section at the Tallinn Black Nights Film Festival. The 5th feature by the retired Lithuanian rockstar, a drama-fantasy inspired by Lithuanianfolklore, artists such as Pieter Bruegel, wildlife photography and 3D animation, tells the story of a modern Orpheus who creates an alternative reality in hopes of reuniting with his deceased beloved.

SYNOPSIS
After his lover’s death, rock singer Dainius (28) locks himself up in solitude in a secluded country house surrounded by swamps. Hoping to meet his beloved in dreamland, he studies the art of lucid dreaming. Dainius is eagerly assisted by a local boy exploited by moonshiners, whom he takes into this realm. A surrealist tale based on the Orpheus and Eurydice myth is weaved inside the mind’s eye and intertwined with the lethargic realism of post-Soviet small-town life.

Kristijonas Vildžiūnas, born in Vilnius in 1970, studied at the Lithuanian Music Academy Film Directing Department (1991-1997). In the early 90s he was the songwriter and a lead vocalist of the popular Lithuanian alternative rock band “Šiaurės kryptis” (North Direction) which he re-banded in 2015 to produce songs for two of his films, including SONGS FOR A FOX. His main focus has been the human inability to adjust oneself to outside reality, as well as the conflict between the inner and outer worlds, reflecting itself in a certain autism of all his film characters. YOU AM I (2006) world premiered in Un Certain regard at Cannes and won the Special Jury Prize at Tallinn Black Nights 2006. BACK TO YOUR ARMS (2010) received the Silver Crane in all major categories at the Lithuanian Film Academy Awards in 2011. Next to SENECA’S DAY (2016), it was Lithuania’s submission for the Foreign Language Oscar®.

SONGS FOR A FOX produced by Uljana Kim for Lithuania’s Studio Uljana Kim (YOU AM I, THE GAMBLER, MARIUPOLIS, PARTHENON). Co-producers are Roberts Vinovskis, Studio Locomotive (Latvia), and Kalev Tamm, Eesti Joonisfilm (Estonia).

With the support of the Lithuanian Film Centre, Eurimages, the National Film Centre of Latvia, the European Union’s Creative Europe – MEDIA programme, the Cultural Endowment of Estonia and Lithuanian National Radio & Television.

International sales are handled by alief. 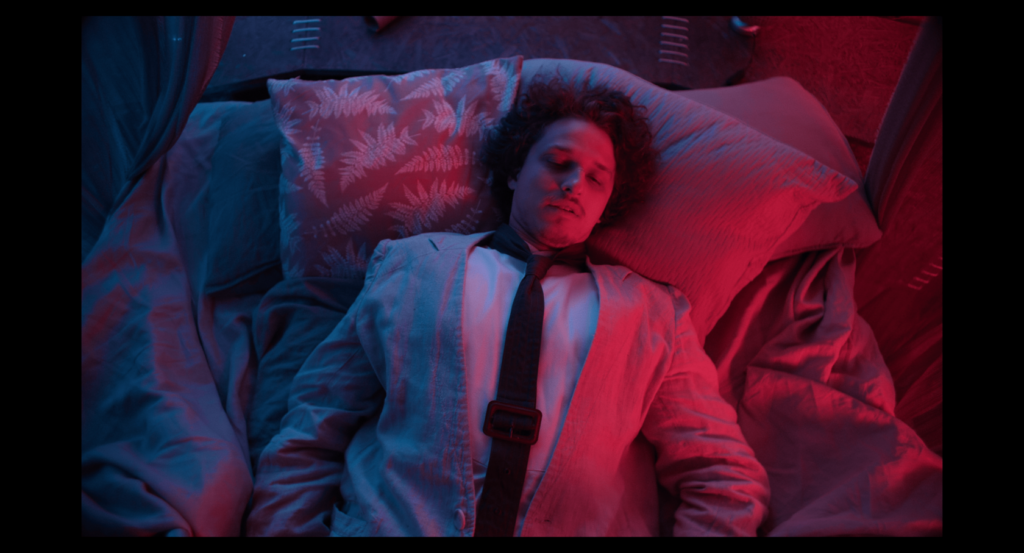 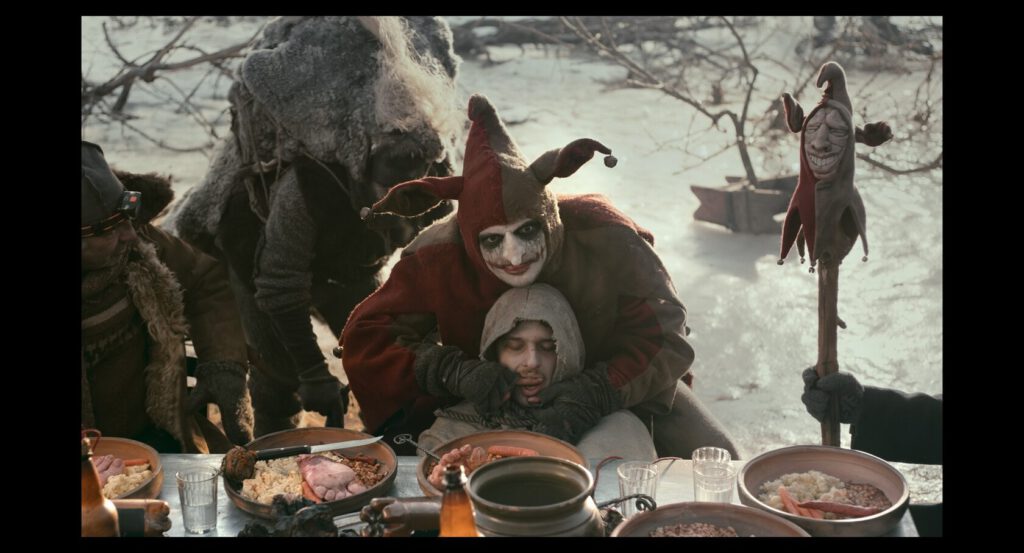