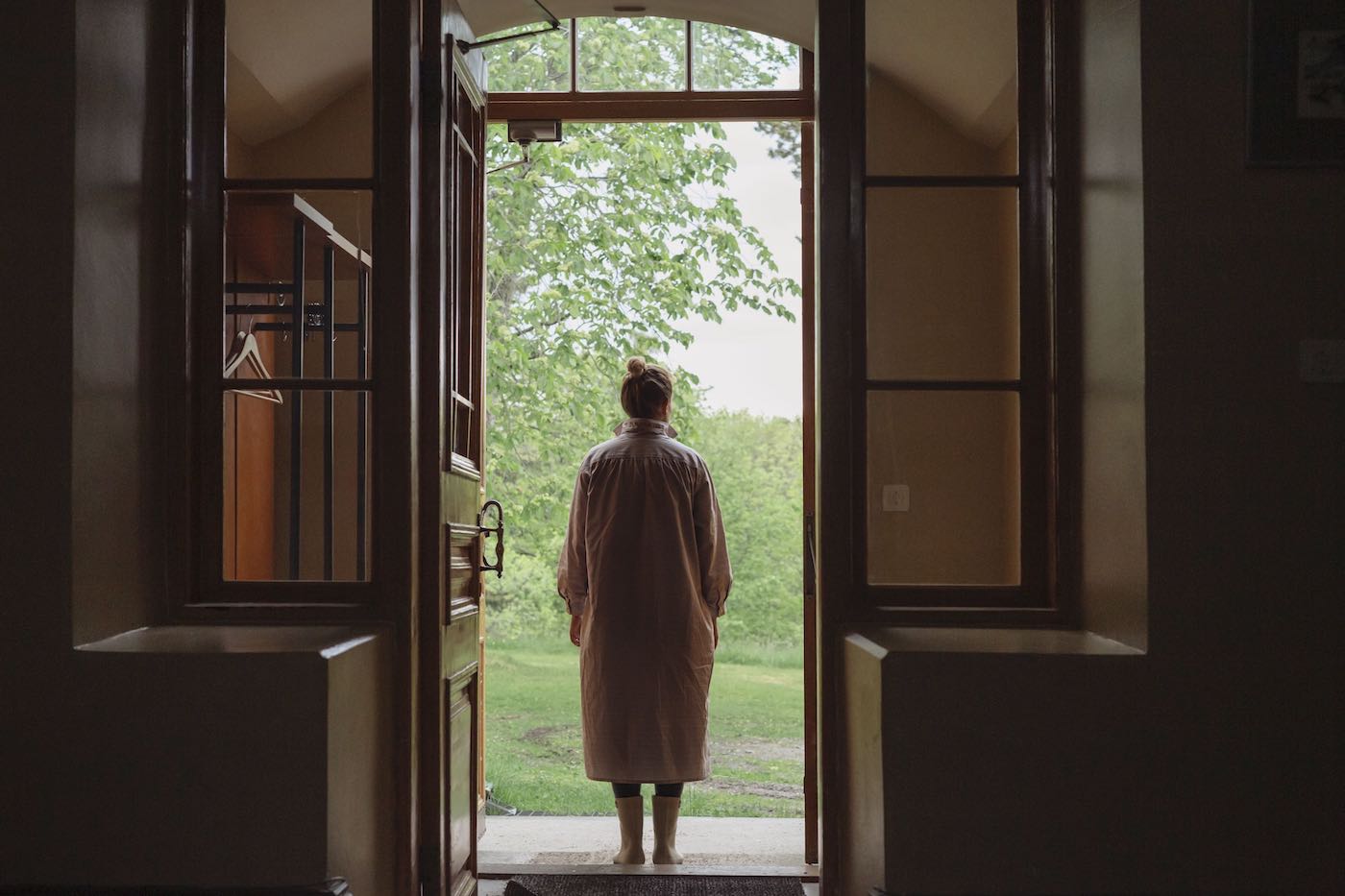 Posted at 16:20h in Projects by MHarderredaktion
PR PROJECT

Screening link available upon request and via Festival Scope or Cinando/CPH:DOX Festival.

SJÄLÖ – Island of Souls is celebrating its world premiere at CPH:DOX, Copenhagen International Documentary Film Festival, on March 24. The film by writer-director Lotta Petronella will compete against 11 other films in the NORDIC:DOX Award Competition, a selection of documentaries from the Nordic countries, reflecting the diversity in films with a clear vision and a personal touch.

SJÄLÖ, which means island of souls, has captured the destiny of countless women over hundreds of years isolated in the hospital on the island Själö in the Baltic Sea. With a very personal interest and unique aesthetic approach, the Finish artist Lotta Petronella immersed herself in the institution’s history, following the few traces left. She explores the old building, its archives and contrasts it with the stunning landscape surrounding it. Reliving these hidden memories, she finally gives a voice to the unknown and forgotten women.

SYNOPSIS
For centuries, a closed institution served as a final destination for socially transgressive women at Själö, an isolated island in the Baltic Sea. The outcast women were kept there in detention to be observed, studied and measured – in much the same way as the surrounding nature is by scientists at the now converted research center. While a young scientist is collecting samples on the island, the past emerges in the whispers of the unsent letters and empty rooms of the hospital. The space fills up with hidden memories as the invisible archives become alive. Whose stories are remembered and whose are forgotten?

For the film’s soundtrack the director could win the Finish Indie star and composer Lau Nau. Commenting on the film’s topic Petronella says: “I am interested in how we create history and memories and how we decide what is included in the history books and what is erased from it. Själö is an island that has a strange and disturbing past. It is a place that makes you contemplate structures of power, science, lunacy, the ecological disaster and the soul, all at the same time. It is a place that is haunted by its past until one accepts that the ghosts are there to remind and challenge us to ‘see’ and sense the hidden memories.”

Lotta Petronella is a filmmaker, artist and curator based in Turku with 15 years of experience as director, producer and writer of documentary and art films. Her films have been shown internationally at film festivals, art galleries, and broadcasted widely. Her latest film LAND WITHOUT GOD (2019), a collaboration with the artists Gerard Mannix Flynn and Maedhbh McMahon, is an intimate portrait of a family coming to terms with decades of institutional abuse and the impact it still has on their lives. The film celebrated its international premiere at Docs With our Gravity, Warsaw in 2019. HOME. Somewhere (HEM. Någonstans, 2015) shot in the middle of the Baltic Sea, premiered at Docpoint Film Festival Helsinki in 2015 where it was named a highlight by Indiewire. Her first documentary film SKÄRIKVINNOR (2008) was successful both with critics and audiences and was shown on numerous television channels and film festivals. Her work has been supported by e.g. the Finnish Film fund (SES), Art Council of Finland (TAIKE), Art Council of England, KONE foundation and Finnish-Swedish Art Council.

Petronella is trained as a fine artist at Chelsea College of Art in London (1999) where she worked and lived for over a decade collaborating on a number of film and television productions as a camera operator, editor, costume designer and composer including BBC, Channel 4, Discovery Channel and Fim and Video Umbrella. She holds a M.A. in Creative Documentary from Pompeu Fabra University in Barcelona (2017). In 2015, she received the Stina Krook Stipend Award for her work as an artist.

Helsinki-based production company Made was founded in 2011 to produce films that represent and stretch the borderline between documentary and fiction, films that challenge their genres. The company’s mission is to make strong films presenting the makers’ own voice and to reach audiences both in Finland and abroad. Producer / CEO Ilona Tolmunen has produced several short films and worked in commercial and feature film for many years. The companies track record includes LOVE CHILD (Toronto International Film Festival 2019) by Eva Mulvad or GARDEN LOVERS (2014) by Virpi Suutari.

SJÄLO – Island of Souls is produced by Made with financial support by the Finnish Film Foundation. 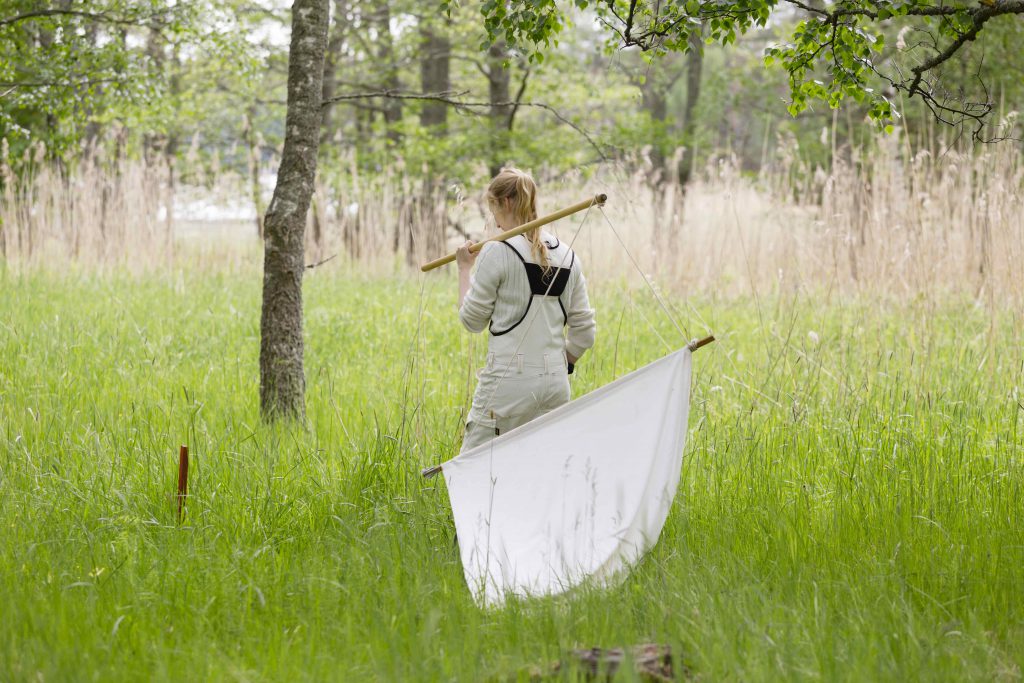 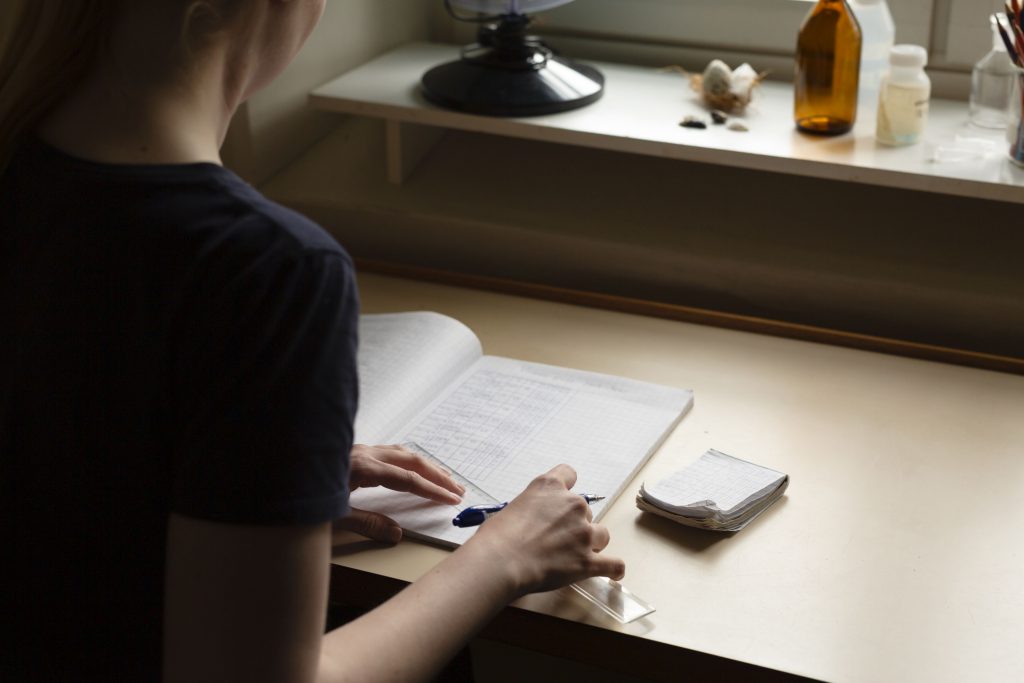 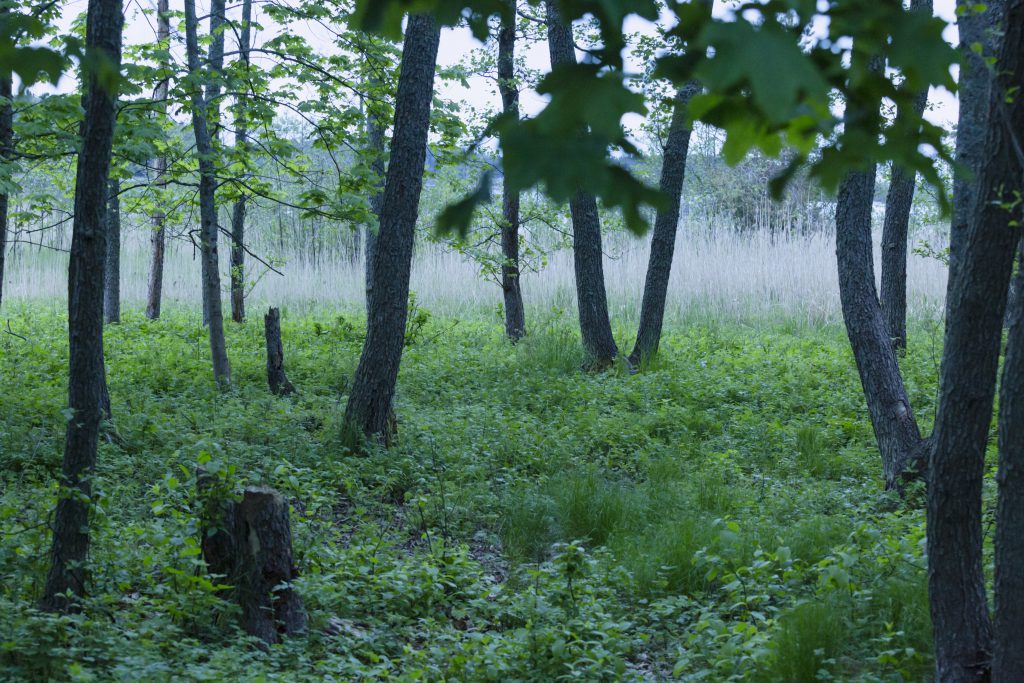