Posted at 18:13h in Projects by MHarderadmin
PR PROJECT

RUNNER, written and directed by Andrius Blaževičius, is celebrating its World Premiere at the Karlovy Vary International Film Festival in the East of the West Competition. RUNNER is a fast-paced drama depicting the 24-hour quest of a determined young woman trying to find her boyfriend after he has had a psychotic episode. The main character is played by the European Shooting Star 2021 Zygimantė Elena Jakštaitė.

After her boyfriend experiences a psychotic episode and disappears, Maria is determined to find and help him. Chasing every clue about his whereabouts, she embarks on a fast-paced odyssey through the city. Always one step behind and against all odds, she fights for both, her love and her freedom.

Writer and director Andrius Blažeivičius, born in Vilnius in 1985, studied Cultural History and Anthropology at Vilnius University before switching to the Lithuanian Music and Theater Academy from which he graduated with a Master’s degree in Film Directing in 2011. He completed six short films during his studies, including TEN REASONS (2011), winner of two Lithuanian Film Academy Awards. His debut feature film THE SAINT (2016) premiered at the Busan and Warsaw Film Festivals and received six Lithuanian Film Academy Awards. Andrius works as a freelance director and has also been a programmer for the Vilnius International Short Film Festival since 2010.

The production company M-FILMS, based in Lithuania, was established by producer Marija Razgutė in 2008. The companies slate features NOVA LITUANIA by Karolis Kaupinis (Karlovy Vary IFF 2019/ East of the West Competition), SUMMER SURVIVORS by Marija Kavtaradze (Toronto IFF 2018, Discovery program), and THE SAINT by Andrius Blaževicius (Busan IFF 2016 and Warsaw IFF Competition) which was awarded by the Lithuanian Film Academy in 6 categories, including Best Film, Best Script, Best Director. M-Films is the co-producer of TRES by Juanjo Giménez (Spain, Lithuania, France), TROTE by Xacio Baño (Spain, Lithuania), and OTAR’S DEATH by Ioseb “Soso” Bliadze (Germany, Georgia, Lithuania) also screening in the up-coming edition of the East of the West Competition at Karlovy Vary.

RUNNER was pitched at Connecting Cottbus 2018, after which the Czech co-producer Bionaut came on board. The project was presented as work-in-progress at Industry@Baltic Event, Tallinn IFF 2019 and was part of First Cut Lab at WEMW 2020, First Cut Lab+ at Eastern Promises, Karlovy Vary IFF 2020 and presented as work-in-progress at Meeting Point Vilnius, Vilnius IFF 2021.

RUNNER is produced by M-Films (Lithuania) in a co-production with Bionaut (Czech Republic). The film was financed by the Lithuanian Film Centre at the scriptwriting, development and production stages as well as using the tax incentives scheme.

International sales are handled by Alief. 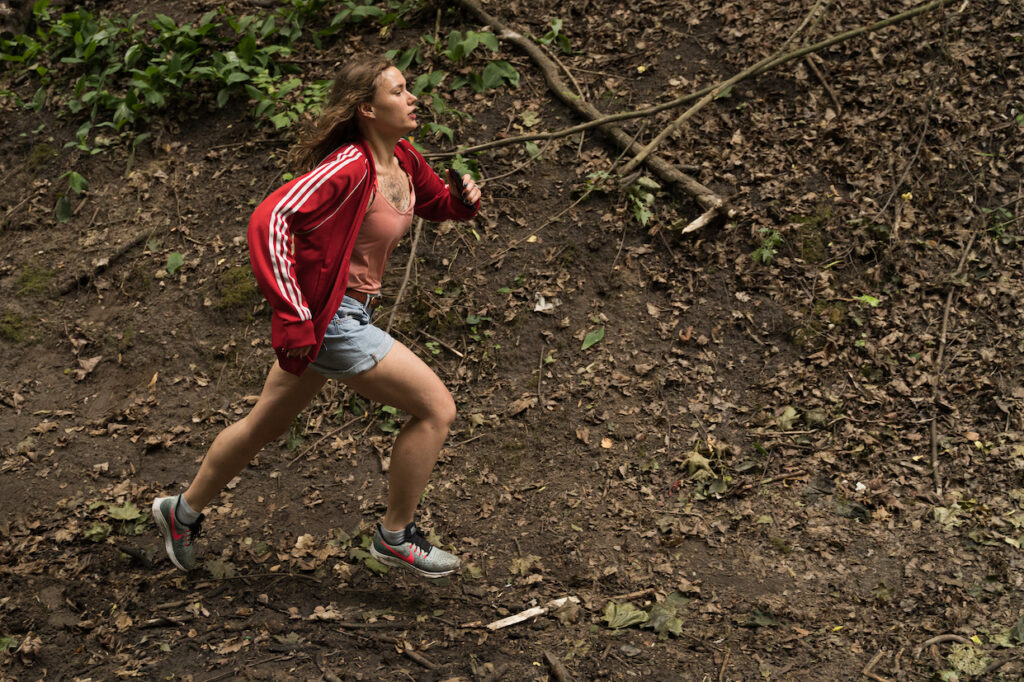 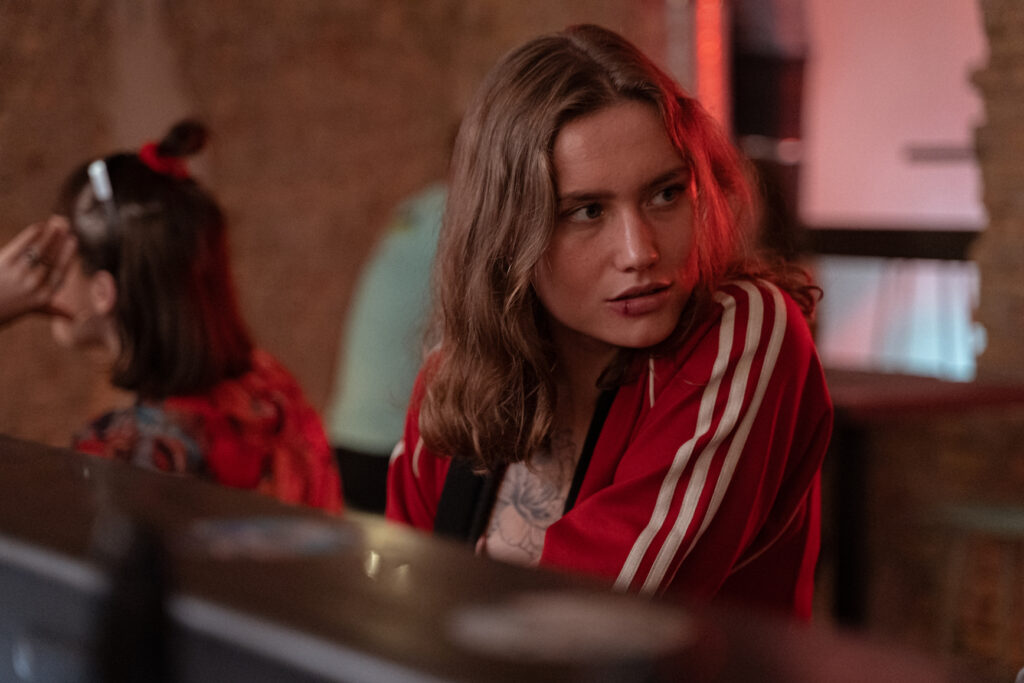