Posted at 22:19h in Projects by MHarderadmin
PR PROJECT

MY NIGHT, written and directed by Antoinette Boulat, and starring Lou Lampros (Mother) and Tom Mercier (Synonyms), is celebrating its World Premiere at the Venice International Film Festival in the Orizzonti Extra section. MY NIGHT depicts the main protagonist’s nocturnal journey – a reflection of a generation mourning the loss of its insouciance in a broken world – and explores the sense of freedom of a generation living in fear.

SYNOPSIS
Marion is 18 years old. Filled with grief since the loss of her sister, she has reached an age where she feels a vital need for freedom. One night, she embarks on a ride through the streets of Paris. What follows is an evening of encounters until Marion meets the impulsive and free-spirited Alex. Like a reunion of two lonely souls, their path will evolve into a rhythm of wandering in a city that youth no longer relates to, like a journey into the night.

MY NIGHT is Antoinette Boulat’s debut feature as a director. She began her career as a casting director with Jacques Doillon’s Ponette, from which Victoire Thivisol won Best Actress in Venice in 1996. Since then, she has worked on more than 120 films with major directors such as Olivier Assayas, Leos Carax, Wes Anderson, Sofia Coppola, Emmanuelle Bercot, Benoît Jacquot, François Ozon, Mia Hansen-Löve, Lars Von Trier and Albert Dupontel. In 2015, she shared the Alliance of Women Film Journalists‘ EA Award with her fellow casting directors of Wes Anderson’s The Grand Budapest Hotel. In 2017, she won the European Casting Award at the Locarno Film Festival for Standing Tall by Emmanuelle Bercot.

With the actors Lou Lampros (Peaceful, The Night Doctor, Mother) and Tom Mercier (Synonyms, We Are Who We Are). The film also features Emmanuelle Bercot, Carmen Kassovits, Lucie Saada, and Maya Sansa.

International Sales is handled by Cercamon. 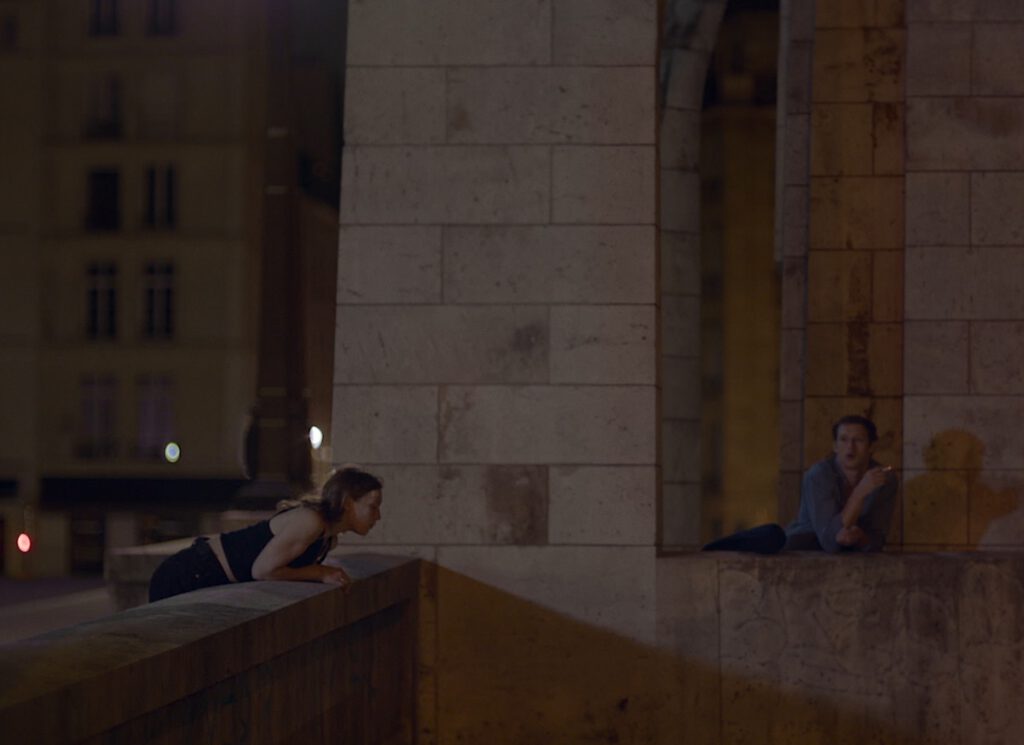 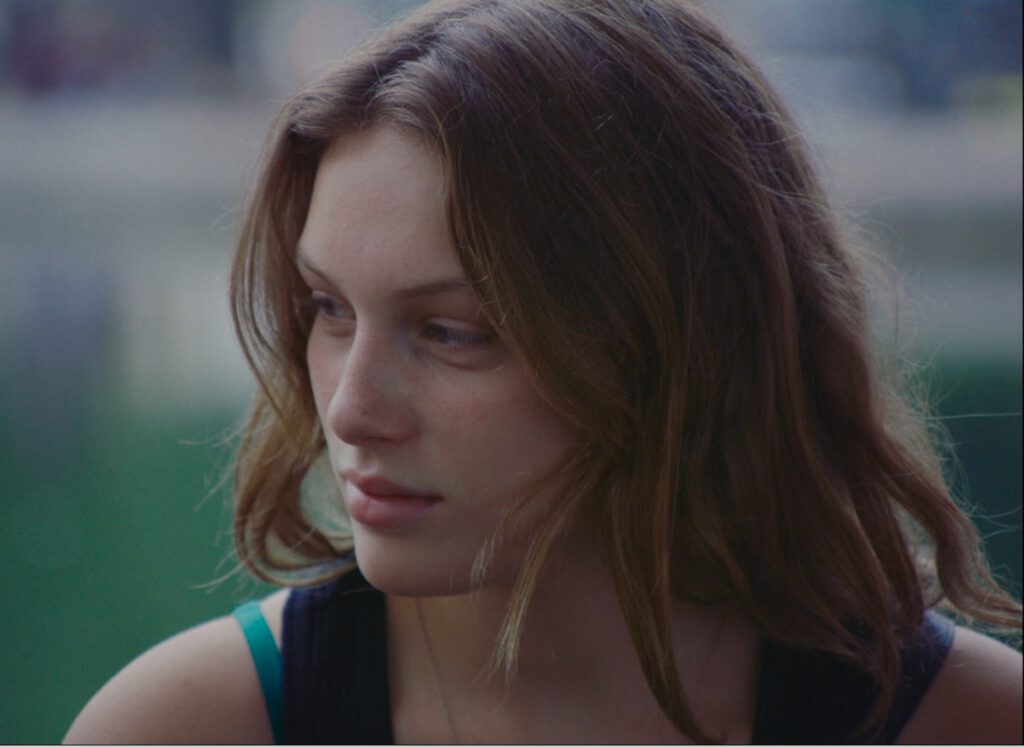