Posted at 20:49h in Projects by MHarderadmin
PR PROJECT

MONSTERS. will celebrate its world premiere on February 9 in the Forum section at Berlinale. It is the first feature film by Romanian writer-director Marius Olteanu. Today, the festival announced the film’s nomination for a GWFF Best First Feature Award 2019. The film is also nominated for a TEDDY AWARD.

MONSTERS. follows a married couple during 24 hours in Bucharest. It explores the clash between social values and the individual choice via bisexuality, the rejection of motherhood, and challenges to traditional concepts of love. In a climate of increasing intolerance towards people who are different, MONSTERS. challenges the viewer’s perception by questioning the gap between what we are projecting and who we really are.

Synopsis
Dana and Arthur, wife and husband in their forties, have been together for almost 10 years. They are a couple that society, family, friends seem to love together, but despise separately. Because of their needs, their beliefs, their life options and their inner monsters the day comes for them to decide if letting go is the biggest proof of love.
Marijana Harder | c/o NEW STUDIO | Prinzessinnenstrasse 16 | 10969 Berlin
The film is structured in three parts: one about Dana, one about Arthur and one about the two of them together. The first two parts occur on the same night, when the protagonists, separately yet simultaneously, avoid going home, preferring the company of strangers. Dana goes to the length of paying a taxi driver to stay with her in the car for the night, while Arthur wanders around the city and decides to meet a man through a dating app. However, the following day, as much as they have tried to avoid it, they must now face reality.

Marius Olteanu, born in Bucharest in 1979, studied Film Directing at the National University of Theater and Film “I.L. Caragiale” in Romania from 2000 -2004. In 2008 he got a M.A. in Film Directing from the National Film and Television School, United Kingdom. Through his short films as a writer-director, Marius Olteanu has chosen to focus on the clash between private and social life and the boundaries that arise. His last two shorts, TIE (2015), which was the starting point for his feature debut MONSTERS., and NO MAN’S LAND (2017) were selected in more than 30 festivals – Busan IFF, Tallinn POFF, Namur FIFF, TIFF etc. These films show his interest in exploring what lies beyond the perfect surface of things and finding new cinematic ways to convey the struggle with one’s own limits. Marius worked as an assistant director for the award-winning film SIERANEVADA by Cristi Puiu and is also a published photographer.

For the lead roles in MONSTERS. Olteanu chose Judith State, who performed in SIERANEVADA which screened in the competition in Cannes 2016, and Cristian Popa. Co-starring are Alexandru Potocean and Șerban Pavlu who won Best Actor for MEDA OR THE NOT SO BRIGHT SIDE OF THINGS by Emanuel Pârvu in Sarajevo 2017 and played in Radu Jude’s SCARRED HEARTS (Locarno 2016 Don Quixote Award, Special Jury Prize) amongst many other renowned films.

MONSTERS. is produced by PARADA FILM (Claudiu Mitcu) and coproduced by WEAREBASCA (Robert Fita, Ioachim Stroe) and Marius Olteanu. The film has been realized with the support of the Romanian National Film Center. PARADA Film won the Golden Bear for CHILD’S POSE, directed by Călin Peter Netzer, in 2013. MONSTERS. was selected for many renowned coproduction workshops such as Karlovy Vary Eastern Promises – Work in Progress 2018, Transylvania Pitch Stop at TIFF 2016 and Les Films de Cannes a Bucarest – Work in Progress 2018. 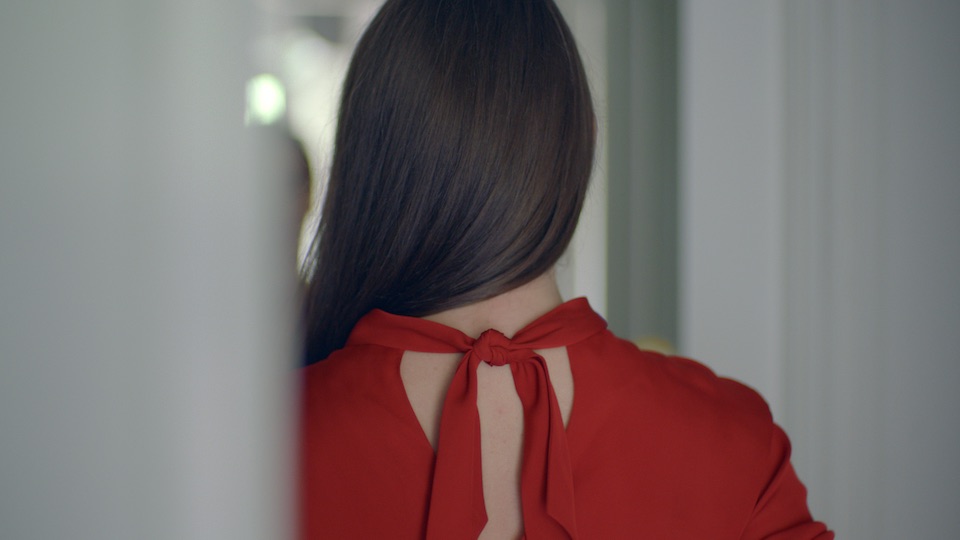 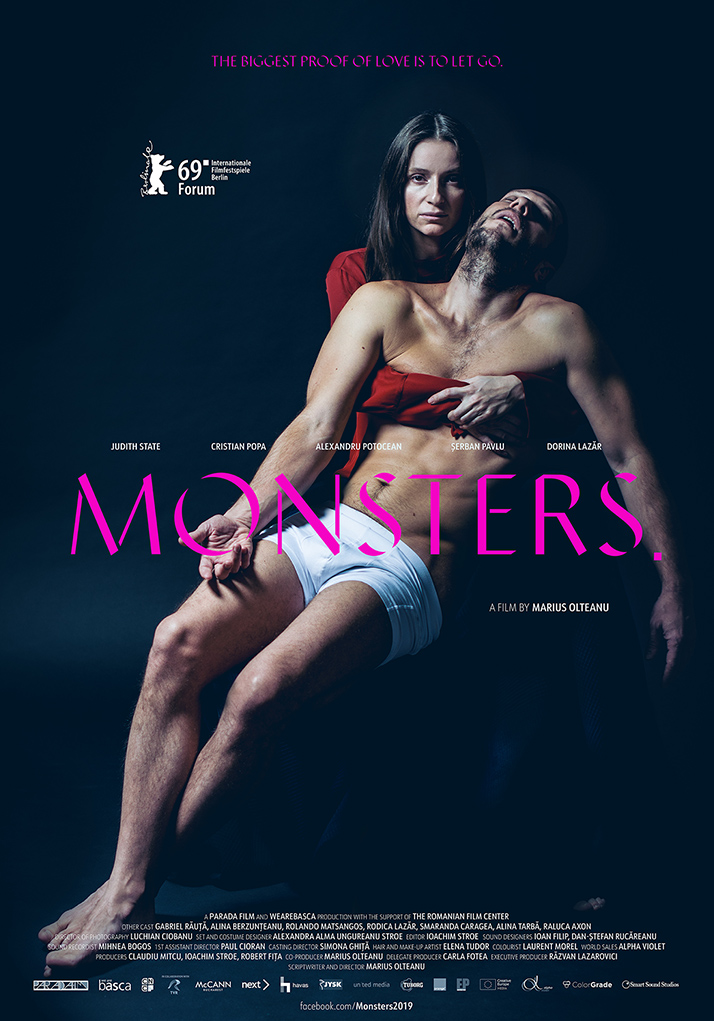