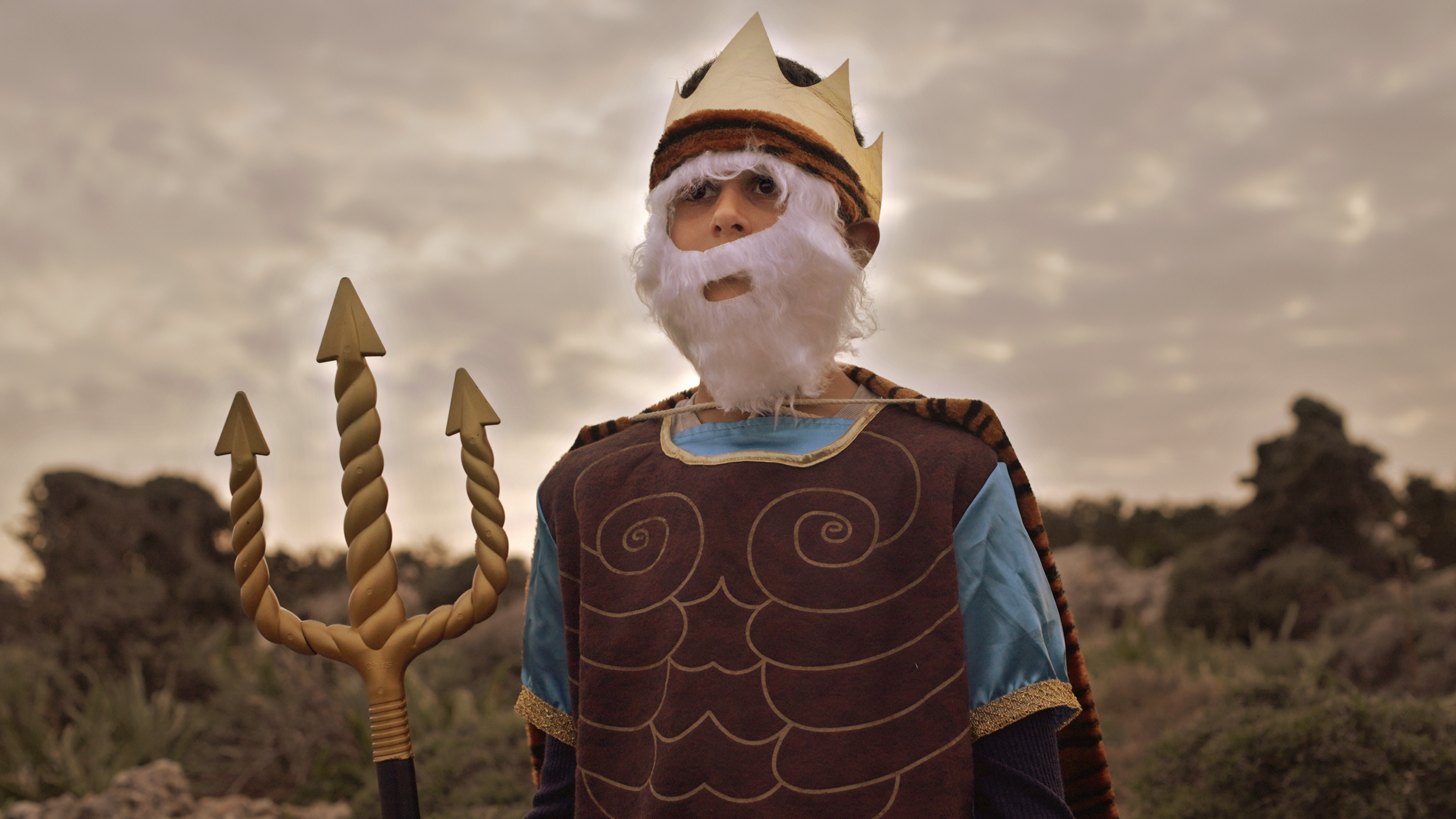 Posted at 15:20h in Projects by MHarderadmin
PR PROJECT

The director Giulia Amati is available for interviews.

KRISTOS, THE LAST CHILD is about being faced with a dilemma and forced to make an important, seemingly overwhelming, life-changing decision. It is about leaving one’s comfort zone and exploring the unknown to discover what life can offer to us.

SYNOPSIS
Of the thirty inhabitants of Arki, a windswept island in Greece’s Dodecanese, Kristos is the last remaining child. He is ten, and he is the only pupil of his teacher Maria, who devotes herself to him. Kristos will start his final year of elementary school soon. To finish compulsory education, he needs to leave Arki and move to a larger island. His family, however, cannot afford this expense and his father wants him to become a shepherd, a profession passed down the family for generations. Maria cannot accept this situation and is determined to find a solution to further his education. Will Kristos stay on the island to become a shepherd like his brothers or will he leave Arki to continue his education far away, on the other side of the sea?

Giulia Amati graduated in Philosophy in Rome and studied Digital Video Production at the New York University. In 2010, she directed her first feature documentary THIS IS MY LAND… HEBRON on the everyday life of 160.000 Palestinians, 600 settlers and 2000 Israeli soldiers in the city of Hebron in the West Bank. The film won more than 20 international awards, including the Italian Golden Globe, the Silver Ribbons’ honorable mention and was a finalist at David di Donatello Award. In 2016, she directed and co-produced with Rai Cinema her second feature film SHASHAMANE that chronicles a chapter of the African diaspora through the voices of those who have returned to Africa, 400 years after the dawn of the slave trade, to seek their African identity. Since 2019, Giulia Amati is a EURODOC graduate producer. She has been teaching filmmaking in workshops and universities in Italy and abroad since 2008. As a volunteer, she has led labs with children affected by cancer and with young teens facing psychological traumas. She has been a member of the jury of several film festivals, e.g. the Al Jazeera Film Festival and the David di Donatello Awards. 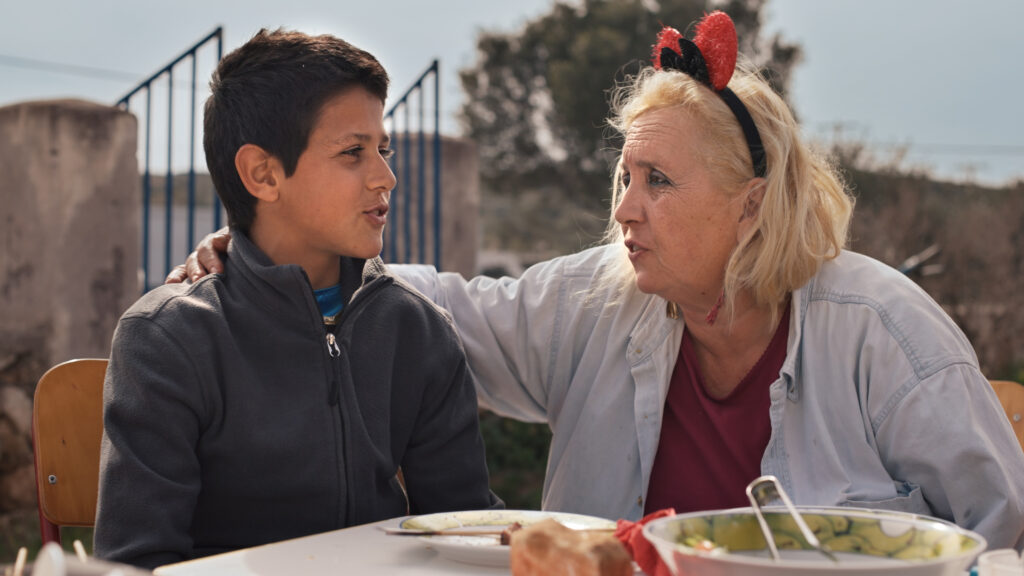