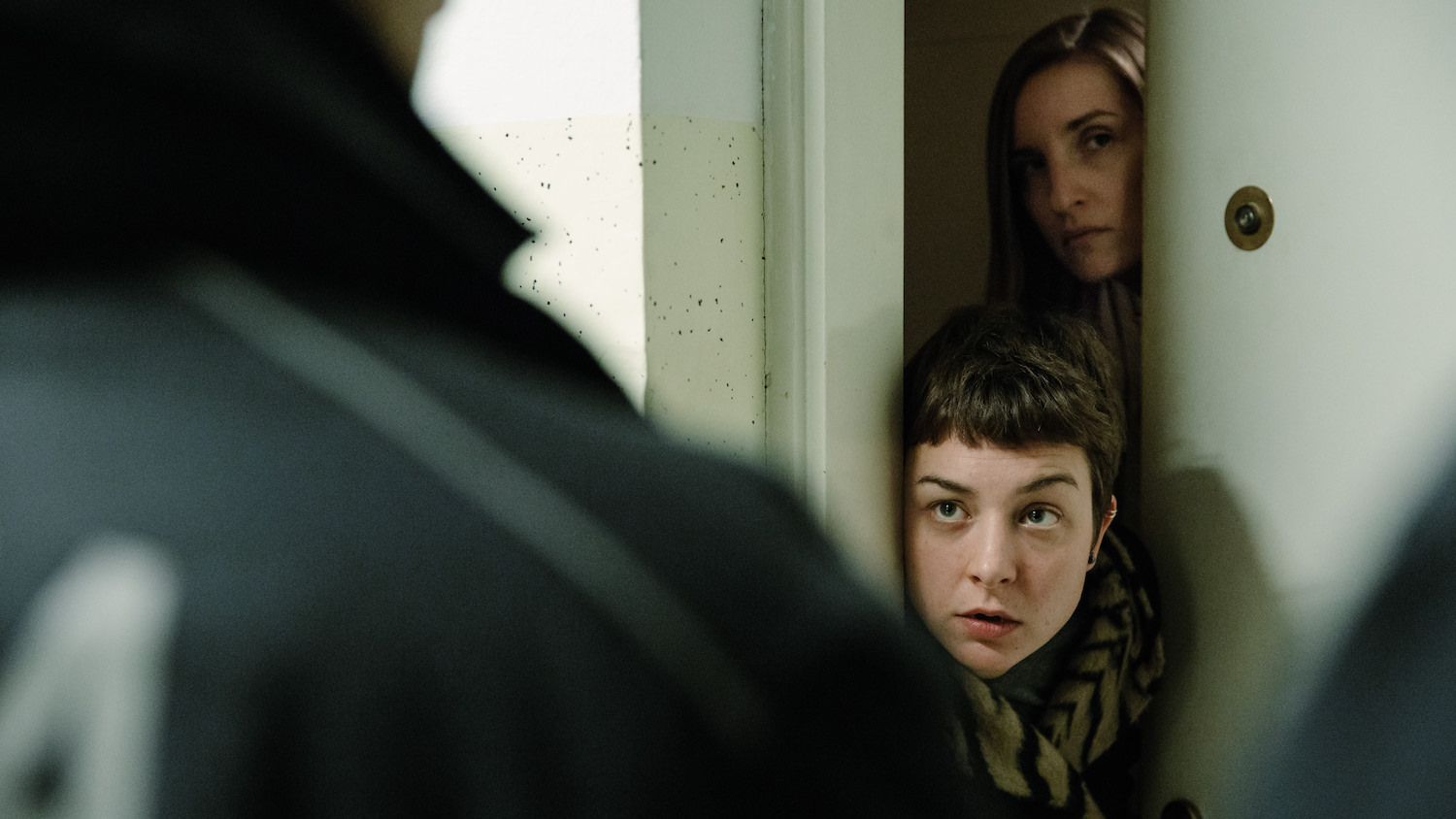 Posted at 17:12h in Projects by MHarderadmin
PR PROJECT

After winning the Best Director Award in 2016 for NIGHTLIFE, Slovenian director Damjan Kozole is coming back to Karlovy Vary International Film Festival with HALF-SISTER (Polsestra). The film will celebrate its world premiere in the Official Selection – Competition.

HALF-SISTER is the story of two estranged half-sisters from the coastal town of Izola. After many years of barely seeing each other, they are forced to share a small apartment in Ljubljana. These two women who want nothing to do with each other deny accepting any similarity between them. Eventually, though, they uncover what they are both refusing to understand.

The film is about people who are incapable of showing affection. It shows that the way we communicate with each other reveals our true desires, fears and frustrations and how arrogant and aggressive behaviour often conceals our own vulnerability.

Directing credits of Damjan Kozole include the critically-acclaimed “Spare Parts” (2003) and worldwide released “Slovenian Girl” (2009). “Spare Parts” was nominated for the Golden Bear at the 53th Berlin IFF 2003. He is also a renowned author of many documentary films.

For the lead roles in HALF-SISTER Kozole chose Urša Menart (“My Last Year As A Loser”) who cowrote the script together with him and Croatian director Ognjen Sviličić (“Armin”). Her sister is played by Liza Marijina supported by Jurij Drevenšek and Peter Musevski. 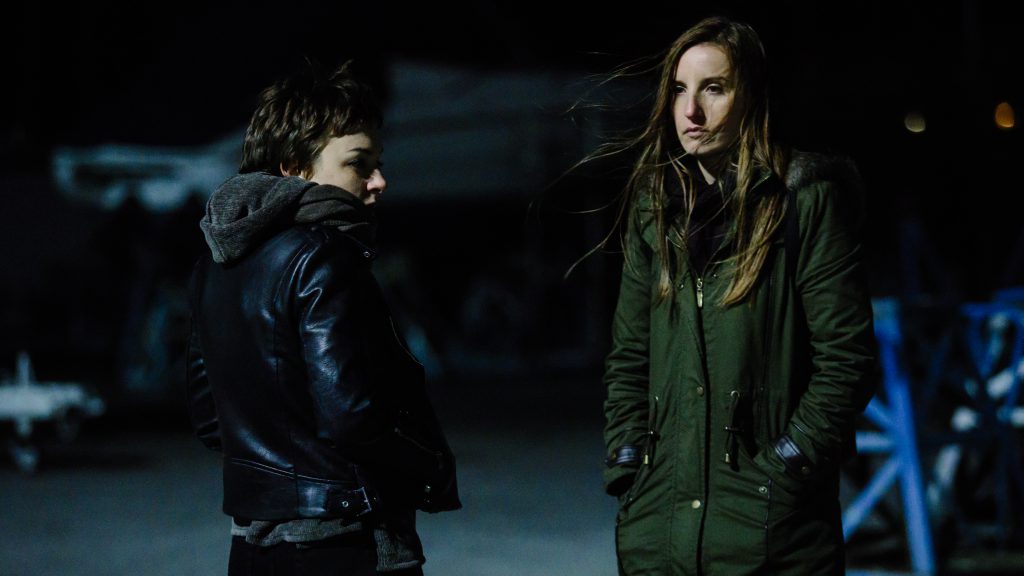 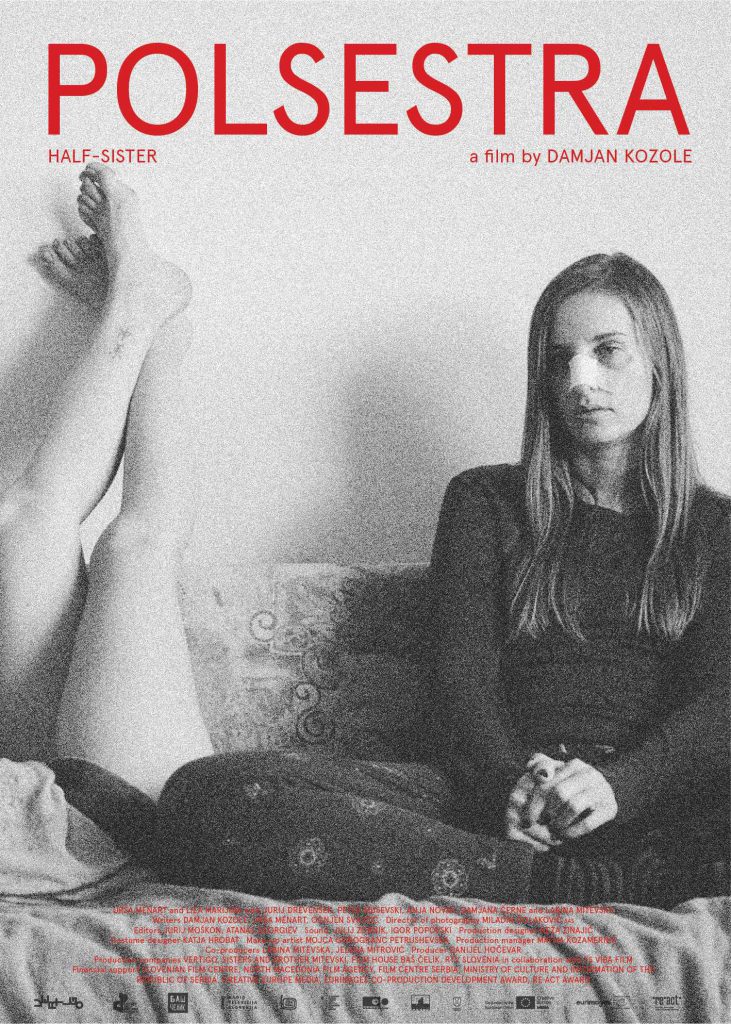