FIRST TIME [The Time for All but Sunset – VIOLET]

Home > Projects  > FIRST TIME [The Time for All but Sunset – VIOLET] 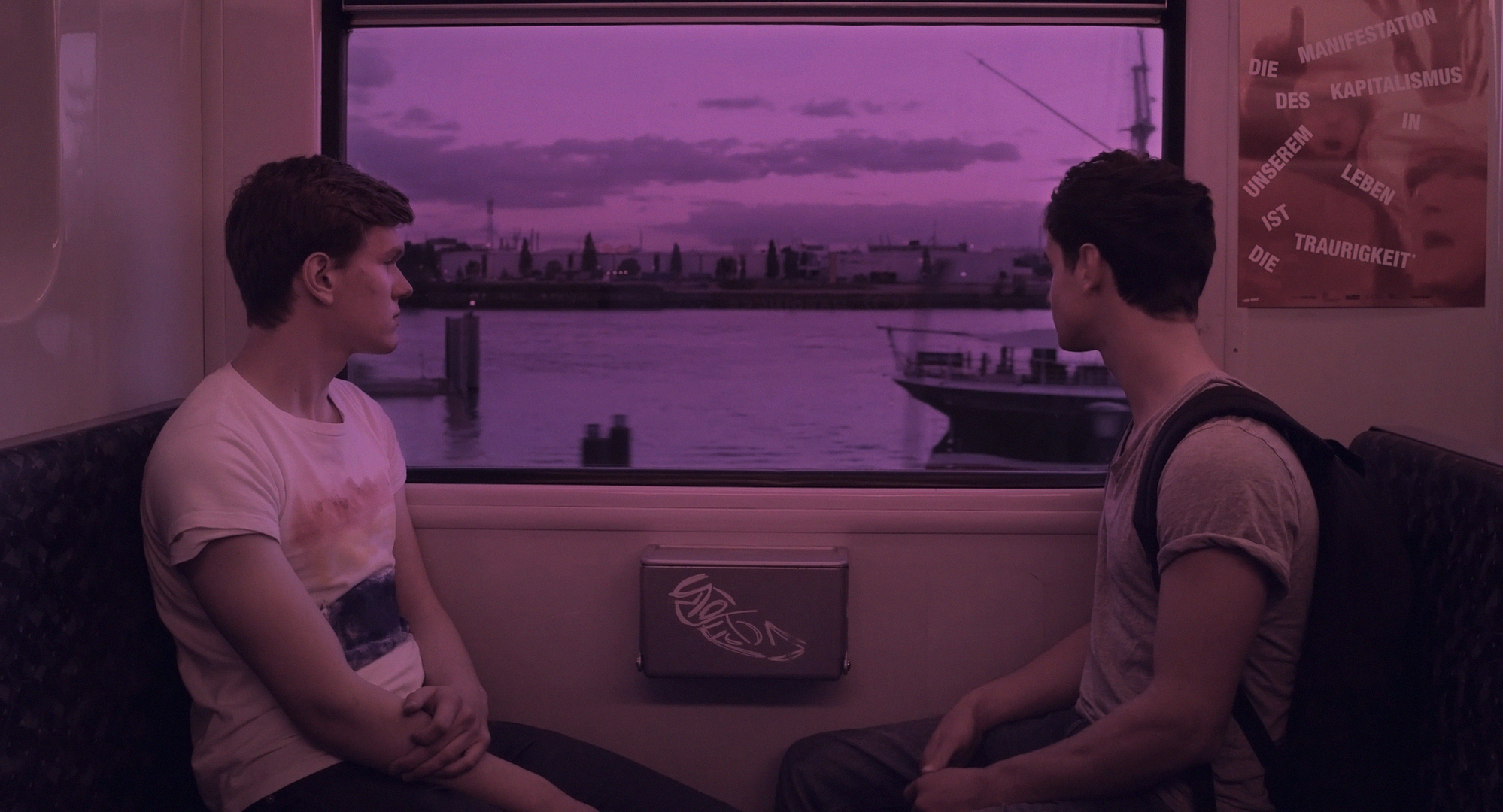 19 Jul FIRST TIME [The Time for All but Sunset – VIOLET]

Posted at 19:30h in Projects by MHarderadmin
PR PROJECT

The director Nicolaas Schmidt and Co-Writer Anne Döring are available for interviews.

FIRST TIME, written and directed by Nicolaas Schmidt, is celebrating its World Premiere at the Locarno Film Festival 2021 in the Pardi di domani: Concorso internazionale section. The German experimental film takes the viewer on a trip on a circle line train. In this minimal love story the gaze out of the window on the metropolis, the film score and two lonely teenagers are condensed into perceptive social criticism.

When two boys coincidentally meet on a train, something evolves from this encounter – not much and yet everything. The train runs from station to station with the light changing, outside and inside the wagon. Passengers and protagonists are surrounded by noise and music: glances, silence, a popular chocolate bar being unwrapped, a sip taken from the world’s famous soft drink. Through the window, the sunset and nightfall are interrupted by tunnels, platforms, billboards and facades. When the train passes the initial stop, the timeline of love becomes a circle like the circle line train.

FIRST TIME transfers this experience into a cinematic one and enriches it with a narrative miniature of a love story. The key component of the cinematic design is not dialogue but a sequence of musical pieces organizing the play: a playlist whose components are interwoven rather than being merely compiled. The film interlocks image and music in a unique way. Neither do the images illustrate the music, nor does the music simply reinforce the moods and images. instead, the relationship between image and music is reciprocal: both work through each other.

Nicolaas Schmidt‘s work transforms the ordinary into artificiality through aesthetic procedures such as radical reduction, slow-downs or repetition, thus altering our ways of perceiving and comprehending the world. His take on the art of film is not understanding it as a container of political information but instead regarding its form, production, and reception as ways to practice new modes of perception and, thus, generating political potential.

Director Nicolaas Schmidt, born 1979 in Leipzig, Germany, lives and works in Hamburg as a filmmaker and conceptual artist. After preliminary studies in photography and media art at the HGB Leipzig, he studied Mixed Media, Time Based Media and Film at the Hochschule für Bildende Künste in Hamburg with Michaela Melián, Corinna Schnitt, Jeanne Faust, Robert Bramkamp, Wim Wenders graduating with distinction in 2016. His works have been shown at international film festivals, exhibitions, and several other occasions. His graduation film FINAL STAGE (2017) received a Special Jury Prize at the 67th Berlinale, won the First Steps Award of the German Film Academy (2017) and was awarded with the German Film Critics Association Award VDFK (Best Short Film 2017). The film was screened at numerous international film festivals and was nominated for the Förderpreis für Filmkunst at Preis der Nationalgalerie in 2019. INFLORESCENCE (2020) won a Special Mention in the Shorts Competition at the Vilnius International Film Festival 2020. He is a founding member of VeTo Film, endJoy.org, and eternaltrend intermediate. Since 2018, he has been collaborating with the writer and producer Anne Döring.

FIRST TIME is produced by ETTG FILM & DOPPELTE UNENDLICHKEIT with the support of Filmförderung Hamburg Schleswig-Holstein. 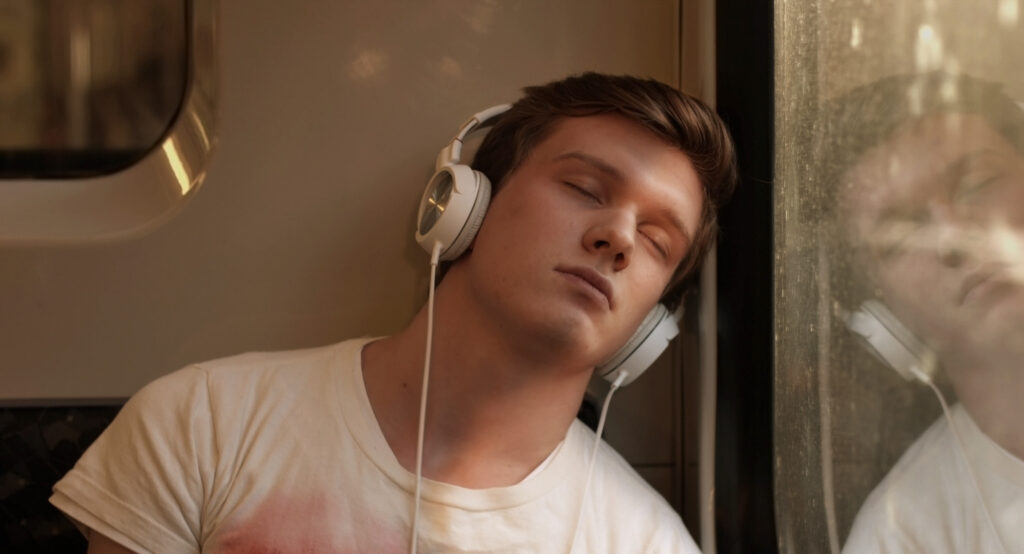 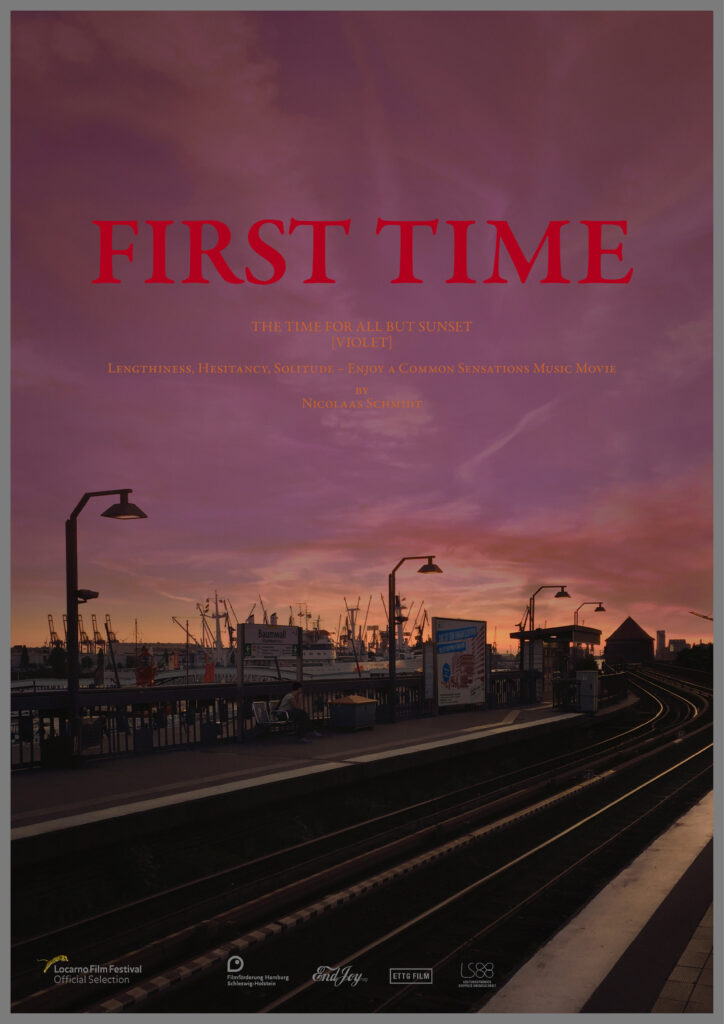 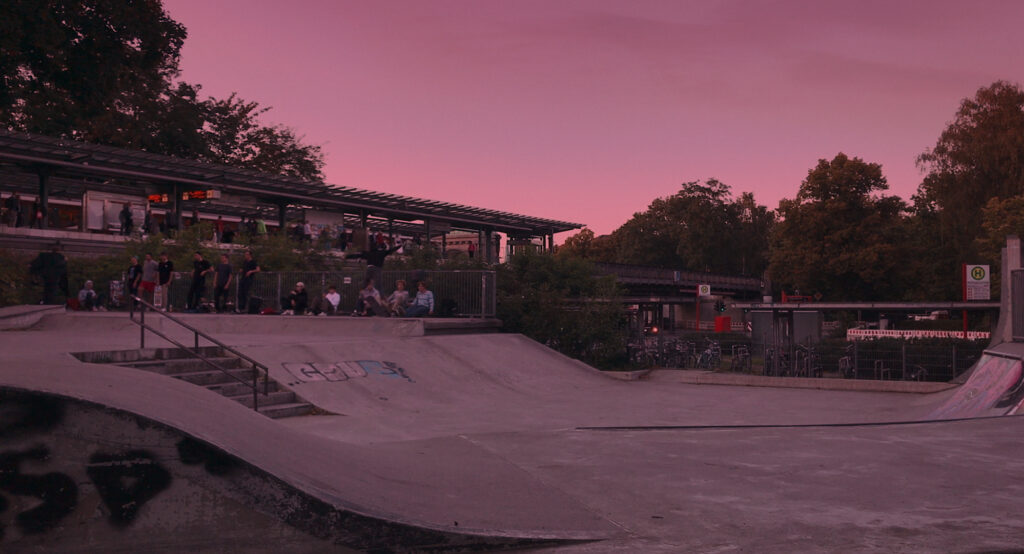