AS FAR AS I CAN WALK

Posted at 10:22h in Projects by MHarderadmin
PR PROJECT

AS FAR AS I CAN WALK, written and directed by Stefan Arsenijević, is celebrating its World Premiere at the Karlovy Vary International Film Festival in the Chrystal Globe Competition. The film is a new interpretation of the classic medieval Serbian epic poem “Strahinja Banović” replacing Serbian national heroes with contemporary African migrants. Urgent and timeless at the same time, the adaptation raises questions about identity, tradition, and love.

SYNOPSIS
Strahinja and his wife Ababuo, both 28, left Ghana at the beginning of the migrant crisis. They had managed to reach Germany but were deported back to Belgrade. Serbia may not be Germany, but Strahinja does his best to start a new life there. He works hard to secure asylum, trying out for a local football club and volunteering for the Red Cross. The process, however, is lengthy and Ababuo, a passionate woman aspiring to become an actress in London, feels unfulfilled in their life. One night, a new group of Syrian refugees on their way to Western Europe arrives. One of them is Ali, a charismatic left-wing activist. Initially, Ababuo mocks him, but the very next day, leaves Serbia with him, providing no explanation. Strahinja does not hesitate and sets off along the Balkan migrant route for completely different reasons than anyone else: for love.

Writer and director Stefan Arsenijević, born in Belgrade (Serbia) in 1977, graduated Film and TV Directing from the Faculty of Dramatic Arts in Belgrade, where he now teaches film directing at the master’s level. His short film (A)TORSION (2003) won over 30 national and international awards, including the Golden Bear at Berlinale and the European Film Award and was nominated for the Oscar®. His short film in omnibus LOST AND FOUND opened the Berlinale Forum in 2005. His first feature LOVE AND OTHER CRIMES premiered at Berlinale in the Panorama Special section in 2008 and won several awards at international festivals. With director Bojan Vuletić (REQIUEM FOR MRS. J), he co-wrote PRACTICAL GUIDE TO BELGRADE WITH SINGING AND CRYING (Karlovy Vary IFF 2011). Since 2015, he works as the Program Manager of FIRST FILMS FIRST of the Goethe Institute, a professional training program for Southeastern European film directors. Stefan Arsenijević is a member of the European Film Academy. AS FAR AS I CAN WALK is his second feature film. 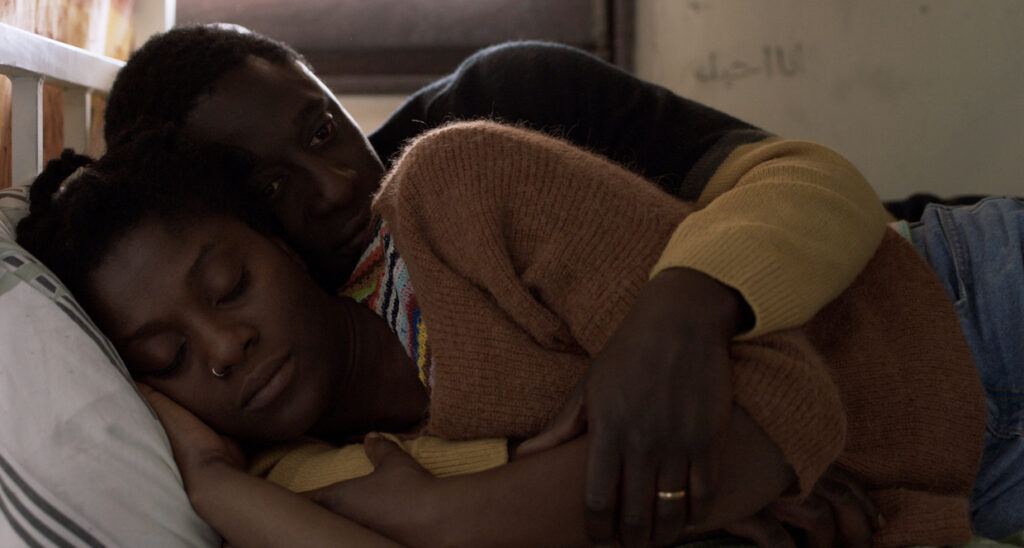 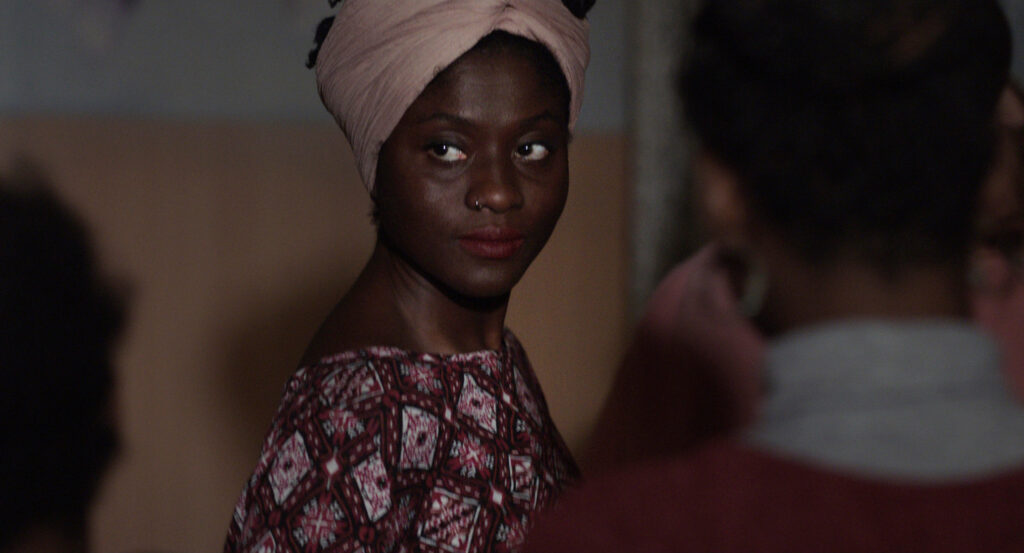