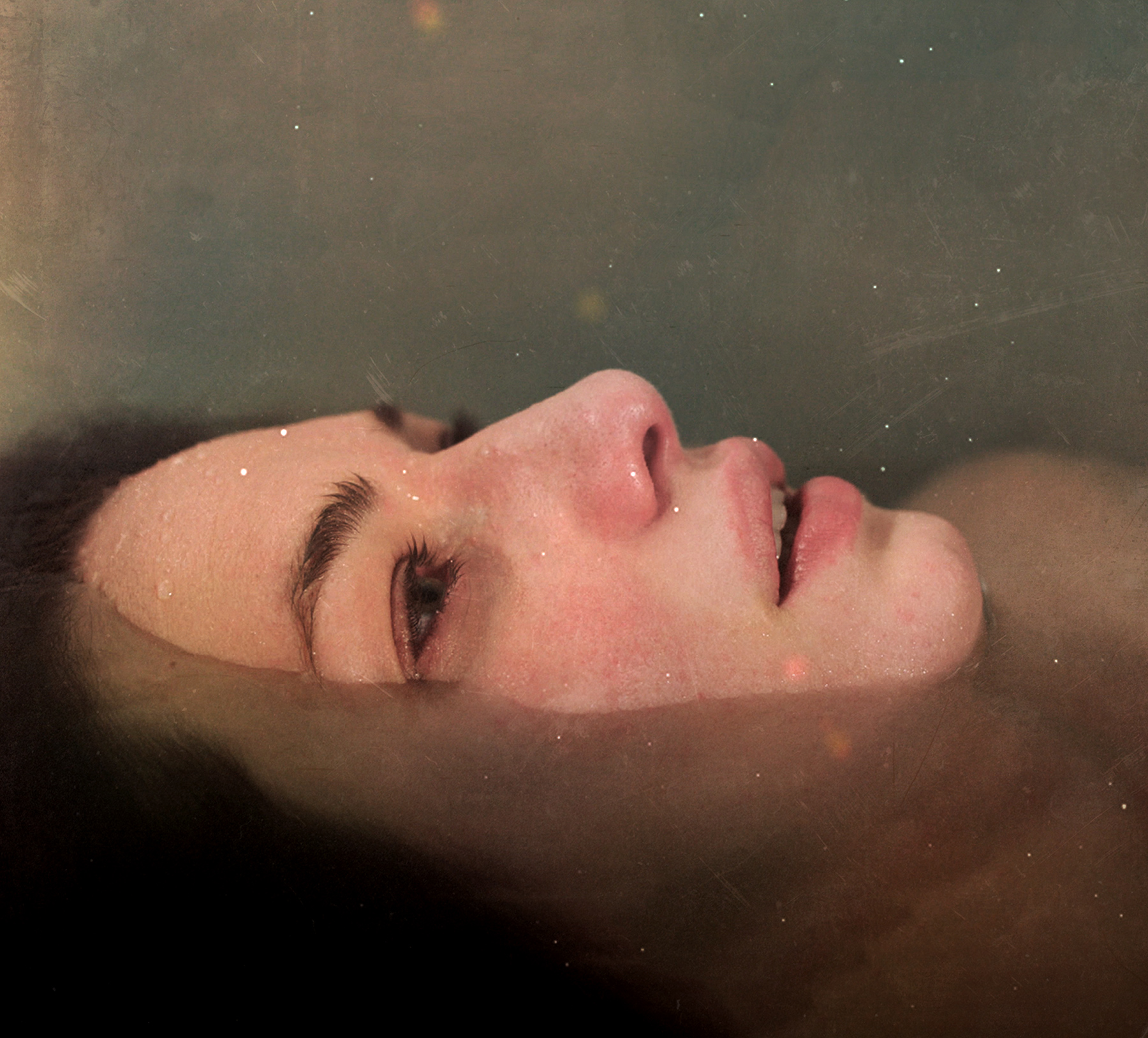 Posted at 11:54h in Projects by MHarderredaktion
PR PROJECT

January 30th, 2018 – Árpád Bogdán’s new film provides a dramatic depiction of sin, catharsis and rebirth. The story of Genesis is formed around the fate of a young Roma boy, whose childhood reaches a sudden and drastic end when he loses his family in a tragic and brutal attack. Already buried in her work, a young female lawyer succumbs to pressure from her superior and undertakes the defence of one of the men facing trial for the part he reputedly played in this infamous series of racist murders. It is while researching the case that she comes into contact with the young boy, called as a witness, and this chance meeting changes both their lives forever. A mysterious teenage girl also becomes involved when her boyfriend’s dark secrets come to light.

With strong biblical roots, the story is told via the journeys of very different individuals from completely separate sections of society whose paths never cross but whose fates become intricately entwined as they twist through the shadow cast by this horrendous crime.

The protagonists in GENESIS decide their various fates based on the universal human values of faith in life, solidarity and responsibility, and each is then presented with the chance of a new beginning, a new life.

For the lead role in GENESIS Bogdán chose Anna Marie Cseh, born in Budapest in 1977. Cseh, a former fashion model, has played in international productions such as Paolo Sorrentino’s Youth as well as in the successful TV drama productions Outlander, Coronation Street and Doctors. She debuted on stage in Dostoevsky’s The Idiot Off West End in London. Co-starring in GENESIS are the amateur actors, the nine-year-old Milán Csordás and Enikő Anna Illési.

Produced by MIRAGE FILM and FOCUSFOX, supported by THE HUNGARIAN NATIONAL FILM FUND and developed with SCRIPTEAST. 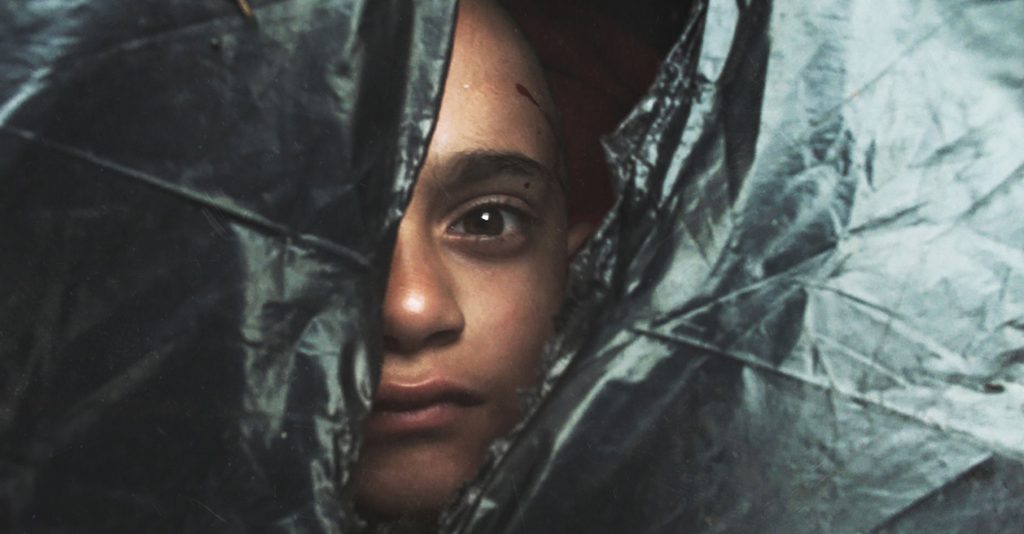 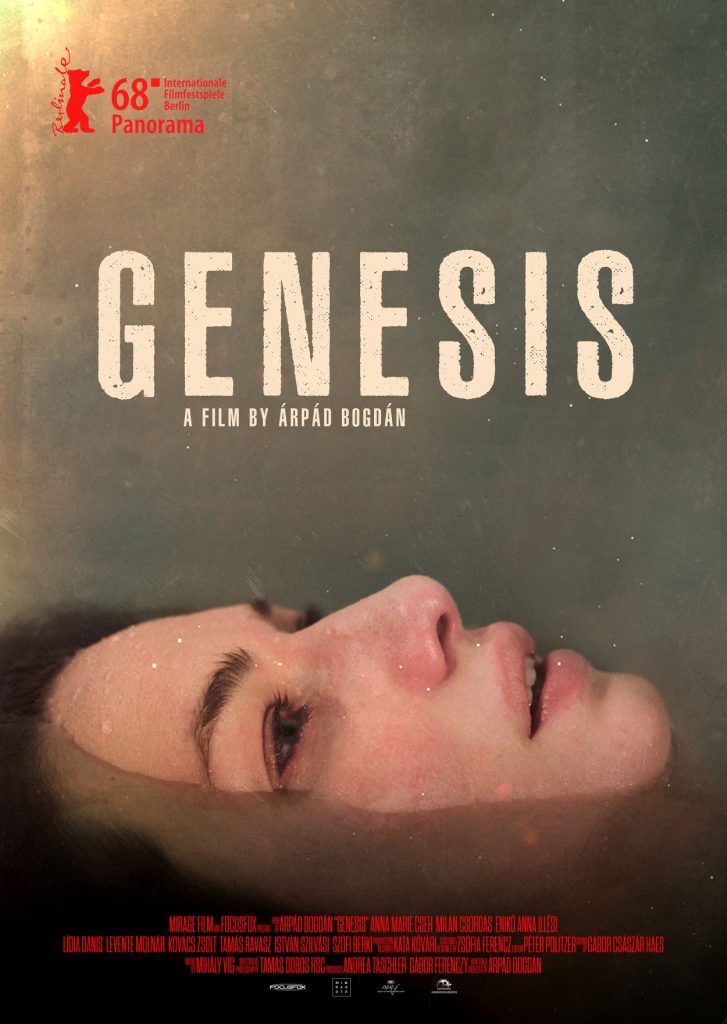 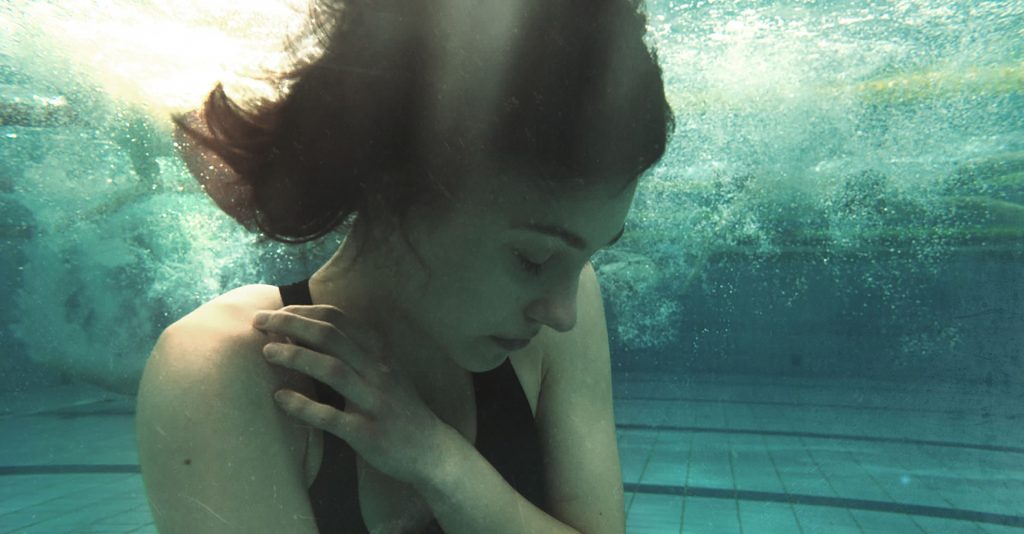